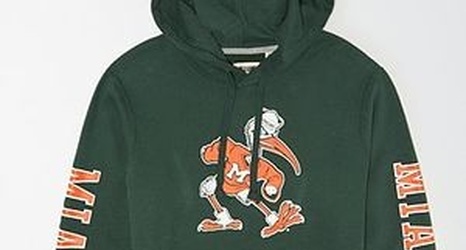 Cleveland Reed is the second offensive linemen this year to leave the Miami football program. Redshirt senior George Brown left the Hurricanes in July. Reed announced his intention via a very short and to the point message on Twitter. “Officially in the transfer portal.” Reed offered no further explanation of his decision to leave Miami.

Reed was expected to contend to be a starter at guard for Miami this season. D.J. Scaife started week one against Florida. True freshman Jakai Clark passed Reed on the depth chart when Scaife moved back to right tackle where started seven games in 2018.