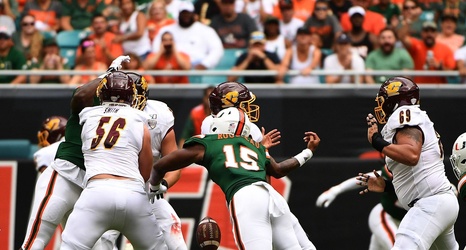 David Lake of Inside the U projects Williams to eventually fill out to 260 pounds. Wiliams length and depth to the Miami defensive line. He could be a project and potential redshirt in 2020.