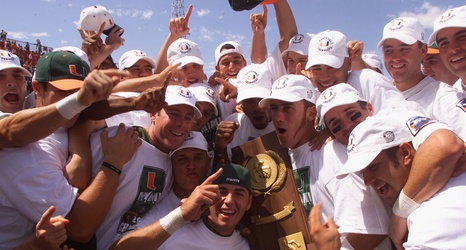 The Miami baseball team begins a quest to win their first ACC Coastal Division title and qualify for their first trip to the College World Series in Omaha since 2016 when the Hurricanes host Rutgers to begin the 2020 season. The 2020 season is the sixth in a row that Miami and Rutgers will open the season in Coral Gables.

Miami will embark on their second season under Gino DiMare. The longtime assistant coach under two-time National Champion Jim Morris and a former Hurricanes player, DiMare led Miami to a 41-20 record in his first season in 2019.