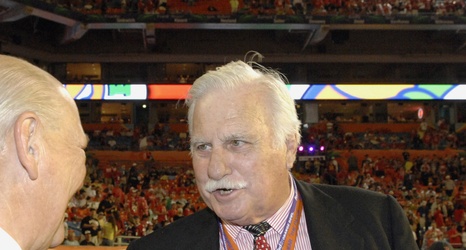 Howard Schnellenberger, Jimmy Johnson and Dennis Erickson built the Miami football program from average to elite power and national brand. Schnellenberger led Miami to an improbable national championship in his fifth season in 1983. Johnson took over and went 44-4 from 1985-88 after going 8-5 in 1984.

Erickson came to Miami after going 12-10-1 in two years at Washington State including a 9-3-1 record in 1988. The impact on college football by all three head coaches was far greater than where ESPN ranked them on their list of “The 150 greatest coaches in college football’s 150-year history.