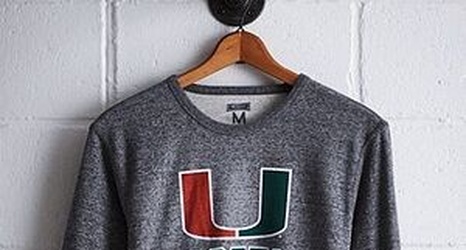 It seems as the recruiting process for Avantae Williams has come down to Miami and Florida. The Gators are the prohibitive favorite to sign the second-ranked safety in the 2020 recruiting class. Miami is not expected to gain an advantage with Ed Reed hired as the Hurricanes Chief of Staff on Thursday.

Ed Reed was Avanate Williams’ head coach in the Under Armour game in Orlando earlier this month. At the time, Georgia was initially in the mix with Miami and Florida to sign the elite safety. Miami previously was thought to have an in to sign Williams because of former five-star running back Lorenzo Lingard.