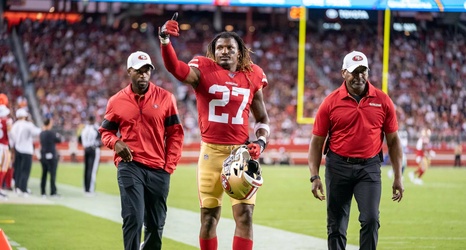 Some good news this morning for former Miami Hurricanes now in the NFL. The Miami Dolphins announced Wednesday that they were promoting defensive tackle Gerald Willis from their practice squad, and also that they signed safety Adrian Colbert from the Seattle Seahawks practice squad.

Colbert was a seventh-round draft pick in 2017 for the San Francisco 49ers after spending his final year of eligibility with the Canes.