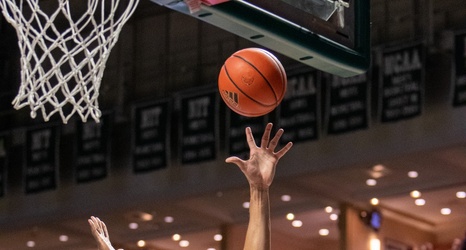 Although the Hurricanes have lost five players to the transfer portal, there is some good news regarding some of the other seniors.

It was announced earlier today that both Rodney Miller Jr. and Deng Gak will use their extra year of eligibility and return to the Miami basketball program. They will join Sam Waardenburg as the three returning seniors.

Rodney Miller Jr., who will turn 25 years old in December, has had an up and down college career this far.

After averaging just one point in his first two seasons, he redshirted during his third year with the team.