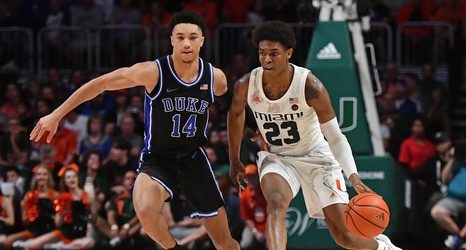 The final horn sounded on March 15, 2018 in the first round of the 2018 NCAA Tournament. Instead of celebrating a down to the wire win, the Miami Hurricanes wore looks of shock and dismay on their faces. Loyola Chicago Ramblers guard Donte Ingram had hit a deep 3-point field goal to ice the game.

It’s now been over two years since the ‘Canes have found themselves competing in the NCAA Tournament. It was not probable that they would compete in the tournament as an at-large bid team after a disappointing loss to Clemson in the second round of the 2020 ACC Tournament.