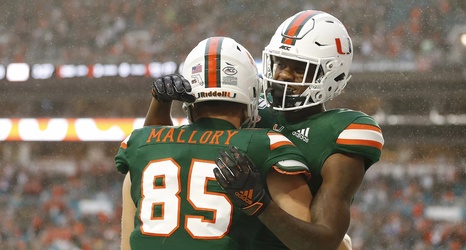 In a season where we saw Miami’s offense improve in almost every area, the tight end position was still a major strong point for the Canes in 2020.

Coming into the year, everybody knew that Miami had a star at the position in Brevin Jordan, and though he was sidelined for several games due to injury, he was still able to make plays for the Hurricanes when he was on the field.