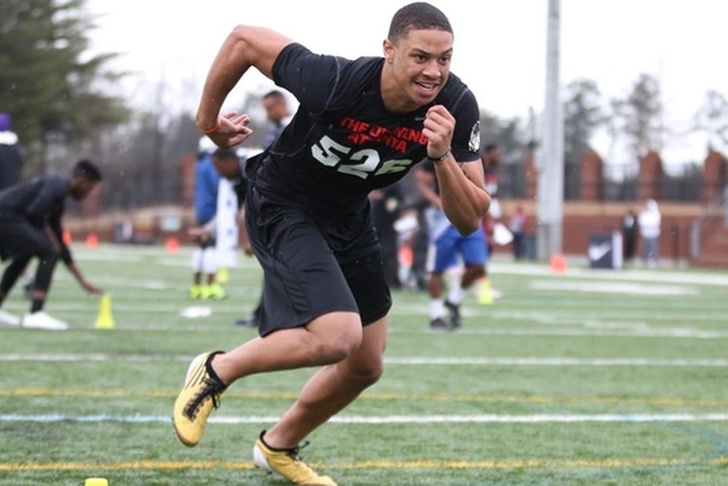 The Miami Hurricanes have been off the pace for four-star Citra (FL) North Marion wide receiver Freddie Swain for most of his recruiting process, and it appears they're now trailing the Florida Gators AND the Tennessee Volunteers for his signature.

Per Luke Stampini of 247Sports, "Florida has surged into the likely driver’s seat for this Top247 prospect. Tennessee is still considered Florida’s top competition for Swain, but the confidence from the Vols in this recruitment has slowly dwindled as they fear the local Gators are surging. The last four predictions on the 247Sports Crystal Ball have all been for the Gators as well."

Swain visited the Gators for the team's season opener against New Mexico State and could return again this Saturday for the team's home contest against East Carolina.