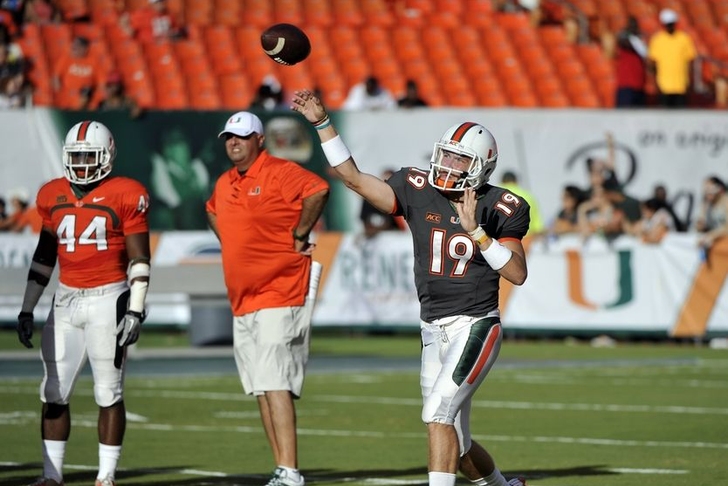 UPDATE: Olsen is no longer enrolled at Miami, via Matt Porter of the Palm Beach Post:

This is Kevin Olsen, Miami's third-string quarterback. He had a pretty rough weekend. 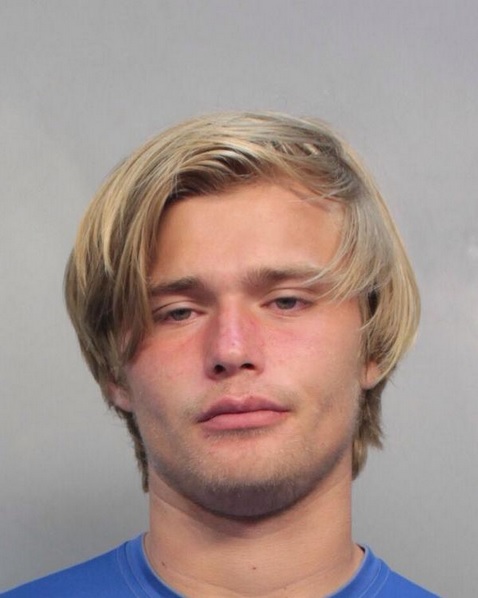 Olsen was arrested for DUI over the weekend (h/t WSN-TV), and it looks like his days with the Hurricanes are numbered. In May 2013, Olsen was charged with leaving the scene of an accident, and he's been suspended twice since then.

As of 12:31 PM ET on Monday, Olsen has been suspended indefinitely, with Al Golden saying he's disappointed in him and "worried about his well-being".