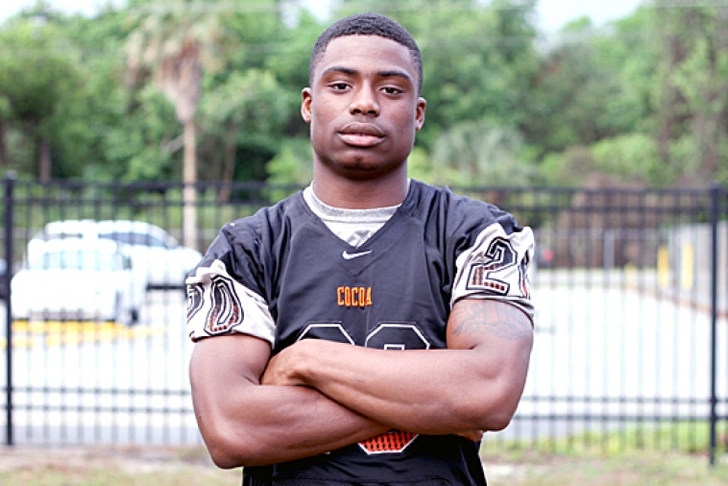 Four-star 2016 Cocoa, FL cornerback Chauncey Gardner became the early commitment in the history of the Miami Hurricanes back in June of 2013, right after the end of his freshman year.

His pledge would last for nearly a calendar year, however, before he landed an offer from the Florida Gators and flipped right away. However, after decommitting from Florida last month, he's reconsidering the Canes as a viable option.

“It was the same old same old, the new facilities were nice though,” Gardner said of his trip to the university's first junior day, via 247Sports. “I honestly got a lot out of it, I saw who all has come through that program. I could go there and make the next level like so many of the guys who did it already.”

“I really don’t have any top schools, I’m interested in a lot of different places,” Gardner said. “Ohio State, Notre Dame, Florida, Miami, I’m chilling right now because it’s so many. I haven’t visited any schools up north but I heard good things about the campus environment from people I used to play with.”

He added that the process of committing and decommitting to two schools has taught him a bit of a lesson.

"I learned to see the whole picture and be more patient,” Gardner said. “I really didn’t know as much about these schools before as I was supposed to. Now I realized it’s better to remain relaxed, stay open, and consider everything.”

In three years of varsity football, Gardner has posted 113 tackles, 6 interceptions, and 4 sacks. On offense, he has 47 carries for 395 yards and 8 touchdowns along with 29 catches for 503 yards and 5 more scores.