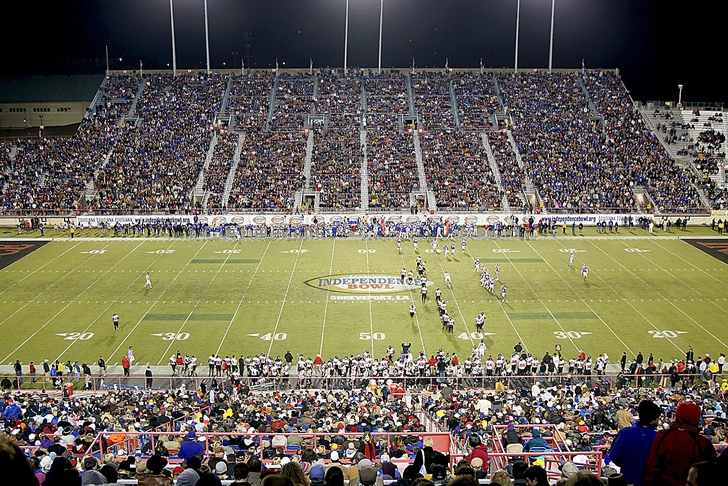 The Miami Hurricanes will face off against the South Carolina Gamecocks in the Duck Commander Independence Bowl, according to multiple reports.

Miami (6-6) looked like they had finally turned the corner with a 6-3 record, but a loss to in-state rival Florida State started a three-game losing streak to end their season. The 'Canes need a win to salvage their season and create momentum for next year, as well as to save head coach Al Golden's job. This will be Miami's first Independence Bowl in program history.

South Carolina (6-6) started the year ranked No. 9 in the country, but early season losses to Texas A&M, Mizzou, and Kentucky really put the Gamecocks into a downward spiral. Many view this as a lost season for Steve Spurrier's squad after three consecutive 11-win seasons, but SC is looking to get things back on track for next year. This will be South Carolina's second trip to the Independence Bowl in program history, with the first coming in 2005.

Kickoff for the game is set for 3:30 p.m. ET on Saturday, December 27 at Independence Stadium in Shreveport, Louisiana.