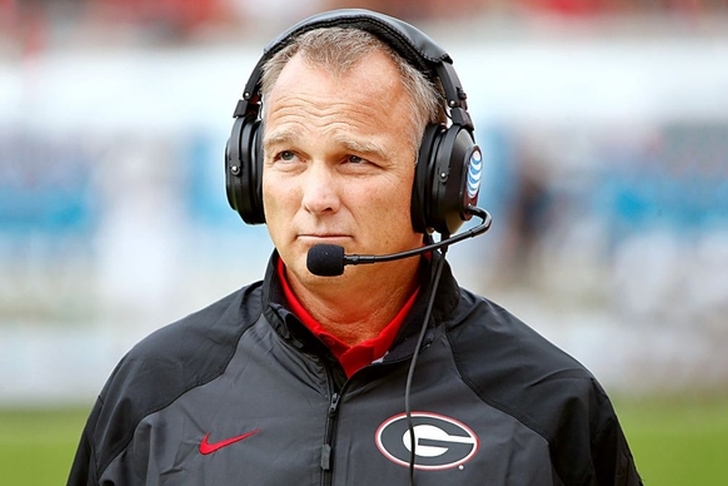 The coaching carousel is already spinning at top gear, with rumors flying everywhere in the world of college football. While some teams have already made coaching hires, the Miami Hurricanes are still searching for their next head coach. With that in mind, here are 3 Miami (FL) Coaching Rumors You Need To Know:

When Georgia canned (technically they agreed to part ways, but read between the lines) Mark Richt, he was immediately linked to the Miami job. It made sense, as he played QB for the Hurricanes. The latest rumor is that it's Richt's job to lose.

Mark Richt is indeed in Miami today and was with Blake in the early afternoon. More than one person thinks the job is his if he wants it.

That comes from the Hurricanes' beat writer for The Miami Herald, so it's a trust worthy report. However, Richt might not take the job. He's coaching Georgia in its bowl game, which is an indication he'll take a year off.

Down To Four Candidates

Pretty much every major outlet covering the Hurricanes' has their list down to four coaches. In no particular order, it's Richt, Butch Davis, Greg Schiano and Dan Mullen. Richt seems to be the favorite, as mentioned above. Mullen interviewed for the job when it went to the now-fired Al Golden. Mullen would have taken a pay cut last time, which he wasn't going to do. But Miami is reportedly upping the salary, so Mullen is back in the running. Davis seemed to be the favorite only a few days ago, but that is no longer the case. Schiano, the former Rutgers coach, could end up with the job if Richt passes on it. It's important to note that only Mullen lacks ties to the Hurricanes.

Miami Close To Making A Hire?

Richt isn't the only candidate the Hurricanes are interviewing for their opening and it seems to be down to four options listed above. In fact, one reporter and former Miami alumnus is reporting the Hurricanes already know who they want.

I don't know who it is, but I'm told a decision has been made for the Canes head coaching job.

Take that with a large grain of salt, but it seems like the Hurricanes could be off the coaching carousel soon enough.