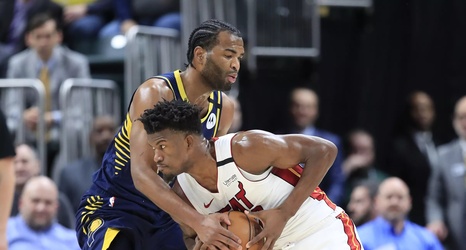 In 2014, LeBron James and the Miami Heat beat the Indiana Pacers in the Eastern Conference Finals to go to their fourth straight NBA Finals. In doing so they ended a rivalry that had persisted for three seasons, and also my nightmares of Danny Granger, Paul George and Roy Hibbert.