The NBA playoffs are in doubt. Will hindsight change view on Justise Winslow trade? 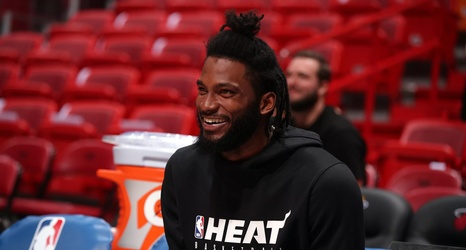 At the trade deadline in early February, the Miami Heat traded away one of their promising young pieces, Justise Winslow, for Andre Iguodala, Jae Crowder and Solomon Hill. Giving up Winslow also allowed Miami to unload Dion Waiters and James Johnson, who both had disappointing seasons that left Pat Riley “visibly angry” early in the season.

And now with the NBA season turned on its head — and the possibility that the 2020 season will be cancelled — will hindsight view the Winslow trade in unfavorable terms?