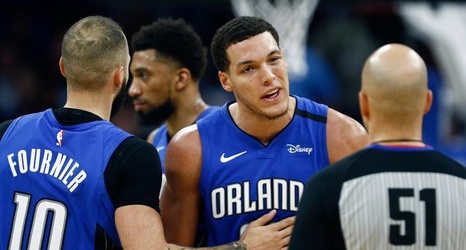 With just two days left before the NBA All-Star break, it's time to take a look at numberFire's power rankings.

Teams will be ranked in terms of nERD, which is our efficiency metric based on in-game data. These ratings allow us to understand which teams and players are performing best. nERD is indicative of a team's expected winning percentage, so an average team will have a nERD score of 50.0.

Only seven teams moved multiple spots in our rankings, as most squads have already established their identity. Nevertheless, let’s take a look at how each team stacks up.