Miami Heat: Who Will Be Their Second-Best Range Shooter This Year? 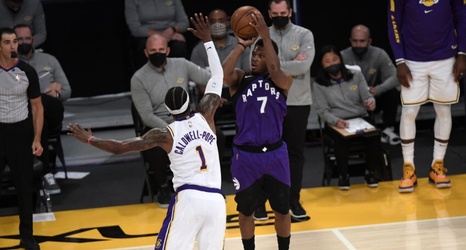 Heading into the upcoming NBA season, the Miami Heat will certainly be looking to make some real noise during playoff time. They have to conquer the regular season first though, setting themselves up for success in the postseason, and that’ll take production.

Speaking of production though, the Miami Heat have found themselves getting a ton of it from the outside lately. Over the past two seasons, especially, it has been a hallmark of the team.