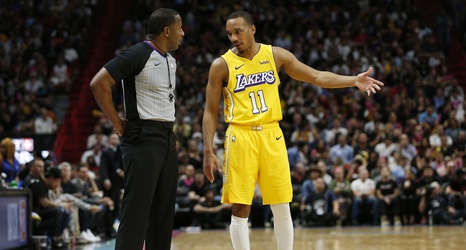 The Miami Heat chose not to give Jae Crowder the years he wanted, thus letting him walk. Here’s the litmus test on whether that was the correct move.

The Miami Heat had a good free agency period. I know, I know.

Some of you are reading this and wondering, “How?”. Right, I get it.

But think about it? The Miami Heat added two guys who fit the culture, filled a need from last season by bringing in a guy who could not only be their answer to guarding opposing lead guards but who could also flat out be a stopper, while also adding a guy that, though, doesn’t equate to Crowder from behind the arc, does offer everything else he offered.