Miami Heat Preview: Can they beat Orlando Magic on 2nd night of back to back? 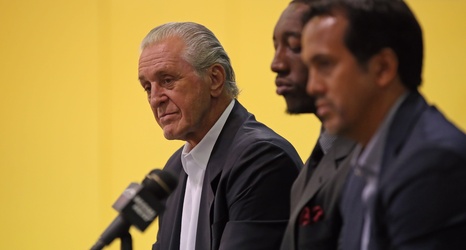 The Miami Heat were able to get a tough win over the Toronto Raptors on Thursday night. It wasn’t so much tough from a long or drawn out perspective, as much as it was a low scoring slugfest of an affair. To put it in perspective, the final score was in favor of the Heat 84-76.

While they only scored 84 themselves, they held Toronto to a ridiculously low amount. This is a low total of points scored in general for the NBA in 2020, but it was one of the lowest numbers of total points scored by a team all season.