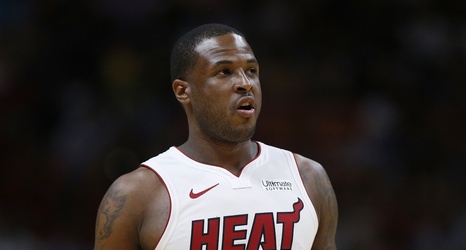 Dion Waiters had a really hot start to his NBA career, one that has come crashing back to earth very quickly. The Miami Heat bought Waiters stock a bit too late and were stuck with his contract which, at some points, felt immovable for the team.

Waiters grew frustrated with his diminished role on the Miami Heat this year and was suspended several times for various instances of activity “detrimental to the team,” including one in which he had a bad experience after taking a THC-infused gummy on a team-chartered plane.

Waiters played just three games for the Heat this season, having a huge debut game against the LA Clippers in late January in which he scored 14 points, hitting some huge shots down the stretch to keep Miami in the game, though they’d ultimately lose.