Miami Heat: Justise Winslow wants to play the point, but should he? 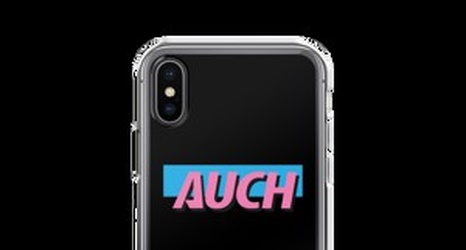 Justise Winslow revealed Sunday that his goal for next season is to reprise his starting point guard role from the 2018-19 campaign. The do-it-all man for the Miami Heat has extensive NBA experience at all positions but center, but perhaps the best stretch of the last season for the team was when he supplanted an injured Goran Dragic in the lineup as starting point guard.

While the Heat went 39-43 on the season, they were 20-18 with Winslow starting at point guard after he took over in mid-December.

Winslow told Anthony Chiang of the Miami Herald his plans for next season: