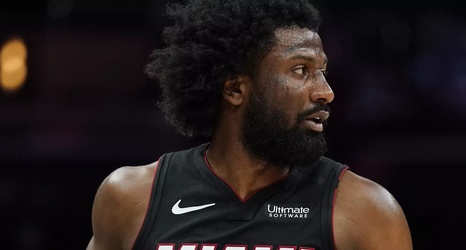 The Miami Heat defense came to the rescue in the nation’s capital in a record-setting manner against the Washington Wizards. The official box score in the 100-89 win showed the Wizards made 26 of 78 field goal attempts, while succeeding in 19 of 47 of their 3-point attempts.

The seven 2-pointers the Heat allowed were the lowest number made by any NBA team in a game since the 3-point line became official.

The Heat just beat out the New York Knicks who allowed only eight versus the Brooklyn Nets.