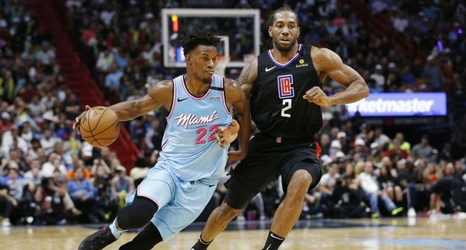 It’s been rumored for months that the Miami Heat will look to reroute their team’s direction this summer. Not only do the Heat intend to make improvements across their roster, they’ll have the flexibility and the cap room to sign a top NBA superstar.

A recent name that’s been associated with Miami around the league’s circles is Los Angeles Clippers superstar and two-time NBA champion, Kawhi Leonard. In the first-round of the 2021 Western Conference Playoffs, the Clippers were able to squeak by the Dallas Mavericks in seven games and are now in a second-round fracas against the Utah Jazz.