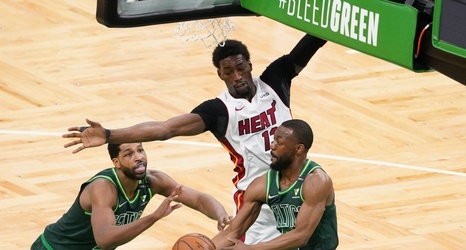 The Miami Heat started the season on a high. Coming into the season, expectations for Bam Adebayo were probably a little too high though, once you look back.

But after being a first time All-Star and making his first All-Defensive team, the 2nd team, you thought it was all about to fall into place. Also making the Finals for the first time in his career was a big step for Adebayo, it finally gave him the chance to be on a big stage.