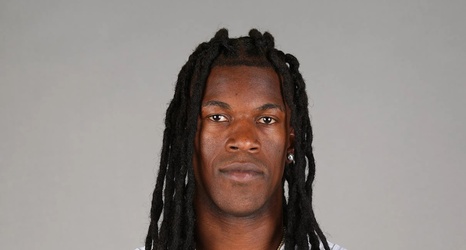 Miami Heat fans who hoped that Erik Spoelstra would start his five best players — which would slide Jimmy Butler to the power forward position — may have been disappointed when the six-time All-Star said, “I don’t play the four” during media day.

Jimmy Butler: “I don’t care about those speculations, I don’t play the 4.”