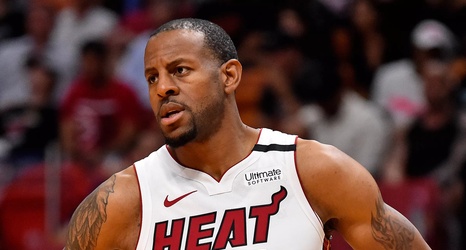 The recent Miami Heat winning streak may have been influenced by recent roster moves. Took a while to take hold, but numbers show Andre Iguodala may finally be making his expected impact.

Over the last four games two players have emerged as valuable contributors, and both usually come off the bench. Here are the Heat’s Net Ratings during the last four-game winning streak.

After a breaking-in period Iguodala, with a DefRtg of 90, is the only Heat player below the 100 mark.