Heat not getting star anytime soon 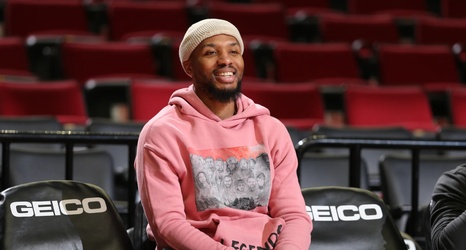 Barry Jackson of the Miami Herald wrote a column today telling Miami Heat fans, “Time for a reality check: There’s no new big star walking through the doors of the FTX Arena, and it might be awhile before that changes.”

NEW: Waiting for Heat to land another star? Might be awhile, with another star speaking out this week. A message to Heat fans about yearning: https://t.co/yBwHR0iSH6

Jackson then quotes Damian Lillard’s recent appearance on The Dave Pasche Podcast, in which the eight-time All-Star said that he plans to be a Portland Trail Blazer for life.