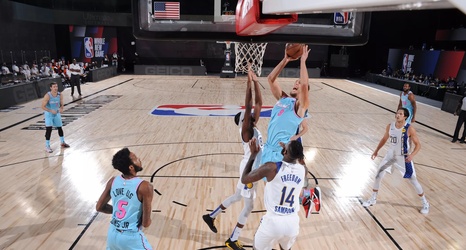 The Miami Heat wrap up a very strange regular season with an early game against the Indiana Pacers, with both teams set to face each other very soon in the first round of the NBA Playoffs. Udonis Haslem will make his first start of the season, and likely the last of his incredible career with the Heat.

Radio: The Ticket 790AM & The HEAT Radio Network (Mike Inglis)