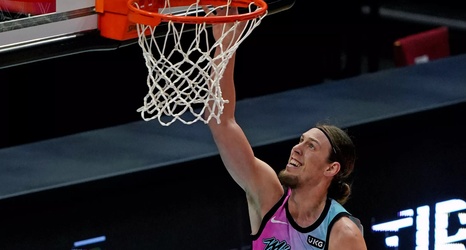 The Miami Heat are back to playing winning basketball with a four-game win streak and they’re looking like the team that surprised many with their performance in the bubble. While the team remained largely intact since then, the roster was decimated by injuries, COVID-19 related absences, and lethargic play on both ends of the floor.

Since Jimmy Butler has returned to action after a lengthy absence, however, the team has slowly but surely rounded into form. Bam Adebayo continues to shine but Kendrick Nunn has been a revelation since returning to the starting lineup. Now Goran Dragic is back as well, having rejoined the team since their road trip concluded and he provided an offensive boost off the bench for the homecoming win against the visiting Toronto Raptors two nights ago.