Dwyane Wade signs deal to be NBA analyst for TNT 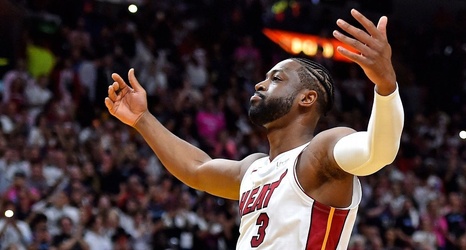 NEW YORK -- Retired NBA star Dwyane Wade is getting into the media business.

Wade will be a regular analyst for TNT's studio coverage of the NBA on Tuesday nights alongside former Miami Heat teammate Shaquille O'Neal and Candace Parker this season. His agreement with WarnerMedia also includes other projects covering sports, lifestyles and entertainment across the company's various platforms.

Wade says he looks forward "to connecting with my fans in this new role and bringing my own perspective to the game I love.