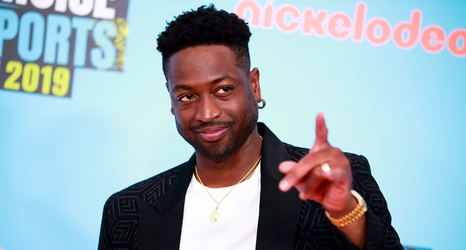 Just when you thought you’d have to suffer through an NBA season without Dwyane Wade, he comes through again in the clutch. Unfortunately for Heat fans it won’t be in a playing role, but the good news is he’ll be on tv a lot as a new TNT Studio Analyst.

Dwyane Wade will be a regular analyst on Tuesday nights on TNT, where he’ll join former Heat teammate Shaquille O’Neal and WNBA legend, Candace Parker. The multiyear contract with WarnerMedia will have him featured during the NCAA Final Four as well.