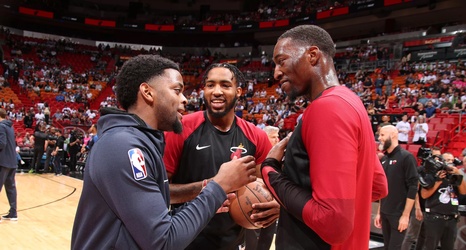 Macon played for Miami during the 2018 summer league, but signed a two-way contract with the Dallas Mavericks last year.