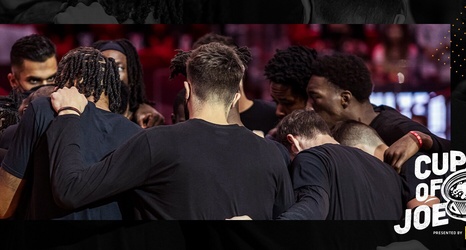 With the 2020-21 season now in the rearview mirror, multiple HEAT players spoke to the media about the campaign, their summer plans and what’s to come in the future.

Precious Achiuwa kicked things off by saying it would be a “great opportunity” to play for the Nigerian National Team this summer but mentioned he’s weighing his options in terms of making a decision between that and Summer League.

As for this past season, which was a unique challenge for all rookies, Achiuwa discussed the things he learned and the one area he wants to work on the most this summer.