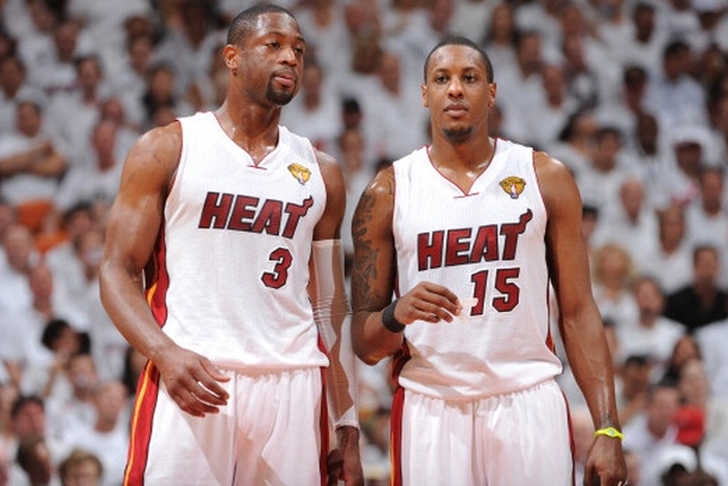 The Miami Heat apparently still hold a grudge against LeBron James, who left the franchise to re-join the Cleveland Cavaliers prior to last season.

Heat News: 3 Reasons Why The Miami Heat Can Win The 2016 NBA Title

In the Heat's Twitter countdown to the regular season, they used a photoshopped picture of Dwyane Wade and Mario Chalmers, putting LeBron's old No. 6 jersey on Chalmers:

36 days away from Opening Night! pic.twitter.com/9ZF7O0uARp

The Heat open their season at home against the Charlotte Hornets on Oct. 28.