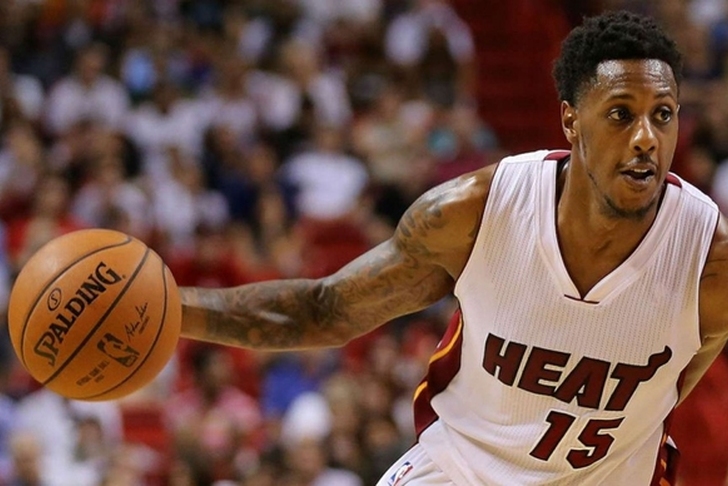 Miami has been trying to move Chalmers since the offseason with the hope of giving themselves some luxury tax relief, and will save $6 million with this deal. Chalmers is in the last year of his contract that pays him $4.3 million this season, and the Heat did not plan to keep him past this season.

Memphis, who has gotten off to a disappoiting 3-5 start, has been unhappy with their backup point guard play behind Mike Conley, and are counting on Chalmers to give them a much-needed offensive boost off the bench. They also are hoping his experience from being the starting point guard on Miami's 2012 and 2013 championship teams will help them in the playoffs.

The Grizzlies used part of a trade exception to have Ennis included in the deal.

Chalmers is averaging 5.5 points and 3.5 assists in 20 minutes per game this season.

Tyler Johnson, a second-year guard from Fresno State, will take over as Miami's backup point guard. He is averaging seven points and three rebounds in 18.3 minutes per game this season.