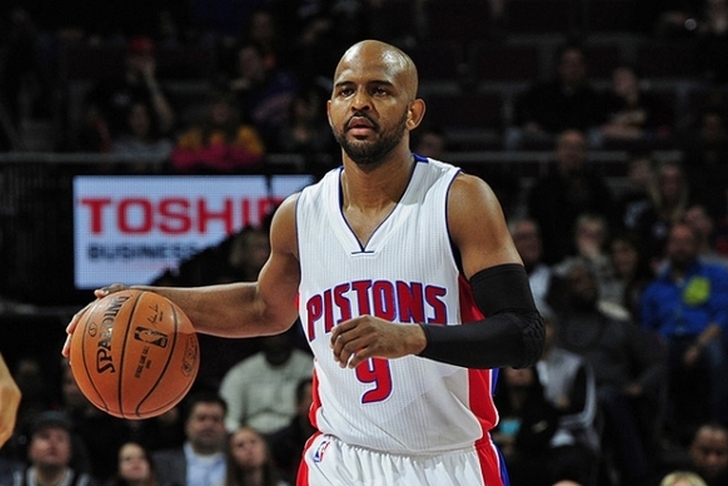 The Miami Heat have signed point guard John Lucas III to a non-guaranteed training camp contract, according to the Miami Sun Sentinel.

Lucas is now the 19th players on Miami's training camp roster and will be competing with Goran Dragic, Mario Chalmers, Tyler Johnson, and Josh Richardson at the point guard position.

Heat News: Mario Chalmers may not be traded until after the season starts

The 32-year-old finished last season with the Detroit Pistons, where he averaged 4.7 points and 2.9 assists per game in 21 appearances.