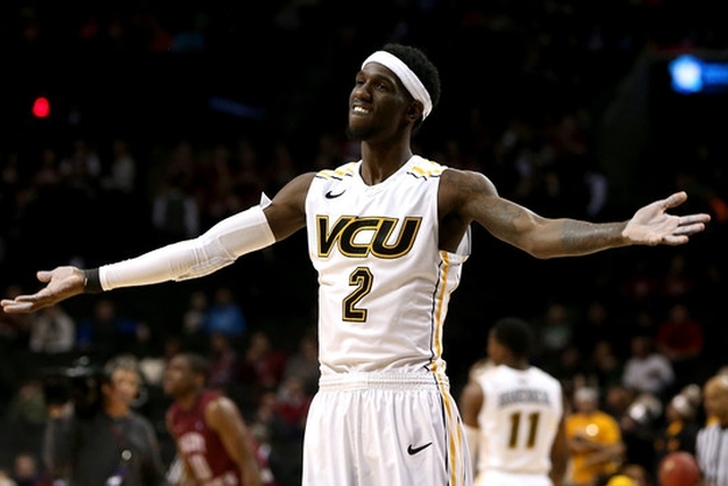 The Miami Heat announced that they have signed guard Briante Weber, though terms of the deal were not disclosed.

Weber is VCU's all-time career steals leader (374) and finished his career third on the NCAA’s steals list, only 12 shy from the record even though he missed the final 10 games of his senior season due to injury. He also is the three-time defending Atlantic 10 Defensive Player of the Year award winner.

Follow our Miami Heat team page for all the latest Heat news!