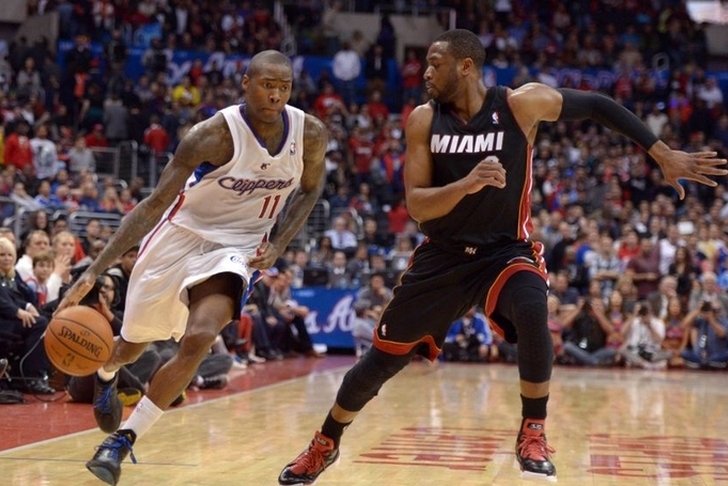 The Los Angeles Clippers are reportedly interested in trading former Sixth Man of the Year Jamal Crawford to get some salary cap relief, and several teams have been linked Crawford over the past few days.

The Miami Heat are one of the those teams as they could use some instant scoring off the bench. Ira Winderman of the Miami Sun Sentinel makes the case:

"I think you need one more offensive component for this team. The salary of Josh McRoberts matches and you get rid of two more years on his deal so the question is how much do you like or how much do you want to go forward with Josh McRoberts? The salary of Birdman matches and his expires after this year. The question is can you risk not having another shot blocker/defender for the games that Hassan Whiteside misses? And there’s some talk that the Clippers might be interested in Mario Chalmers as part of that deal just to give them depth at point guard. I think the Heat with one of their big men — especially Birdman or McRoberts — could move in and I think it would be win-win for both teams."