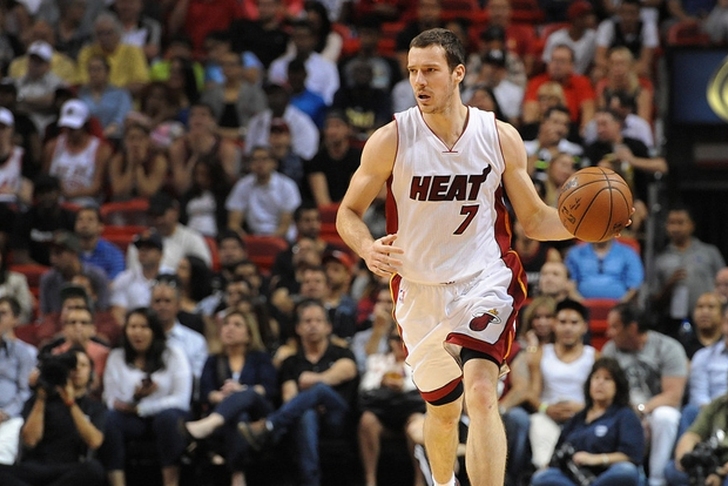 Just one game after narrowly avoiding elimination, the Miami Heat were completely dominant in their 106-73 blowout victory over the Charlotte Hornets in Game 7 of their first round series.

Even though the Heat never trailed in this game, they didn't grab a firm hold on the game until the end of the second quarter, closing the period with a 10-2 run to build a 54-42 halftime lead. However, things would ge much, much worse for Charlotte.

Miami opened the second half on a 20-4 run, building a huge advantage they would never relinquish.

The Heat were led by 25 points from Goran Dragic, but also got big performances from Hassan Whiteside (10 points, 12 rebounds, 5 blocks) and Dwyane Wade (12 points, six rebounds).

Charlotte really struggled on the offensive end in this one, shooting just 31.3 percent from the field. Kemba Walker's struggles - nine points on 3/16 shooting - certainly contributed to that poor effort, as did Frank Kaminsky's 3/15 (12 points) performance.

Miami now advances to the Eastern Conference Semifinals, where they will face the winner of the Raptors/Pacers first-round series.