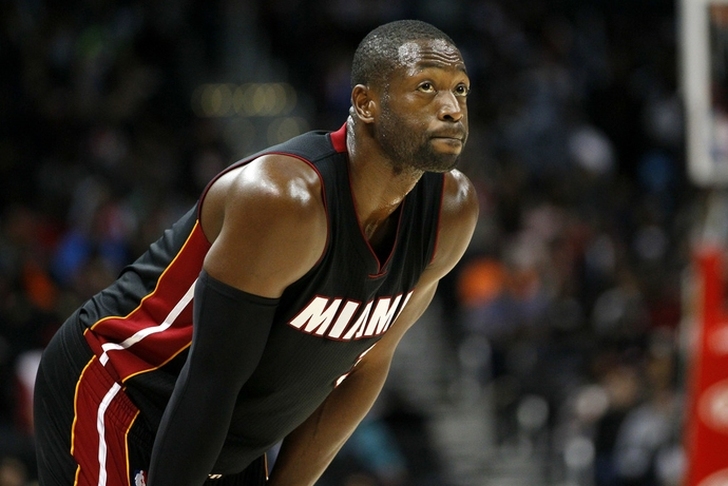 Before Game 3 between the Miami Heat and Toronto Raptors on Saturday, Dwyane Wade was caught taking practice shots while the Canadian national anthem was sung at the Air Canada Center.

Rather than issue an apology for his actions on Sunday, Wade took a stand against his critics.

"It's something that I do before every game that I prepare for, and I've been doing it my whole career," Wade said of the ill-timed warm-up. "So I understand whatever is said from that standpoint, but I'm not a disrespectful person. So if anybody thinks I'm being disrespectful towards a country, then they have no idea of who Dwyane Wade is.

"And if anybody feels like it was (disrespect), please don't fill up my timeline with disrespectful comments, because that's not this guy right here. Find somebody else for that."

While he did not admit to being in the wrong, Wade did mention that the Heat would adjust their pregame routing for Game 4 so as to not interrupt either anthem. It is unlikely that the 12-time All-Star will face discipline from the NBA for his actions, according to reports.