The Heat's Chances to Three-Peat Depend on the Supporting Cast 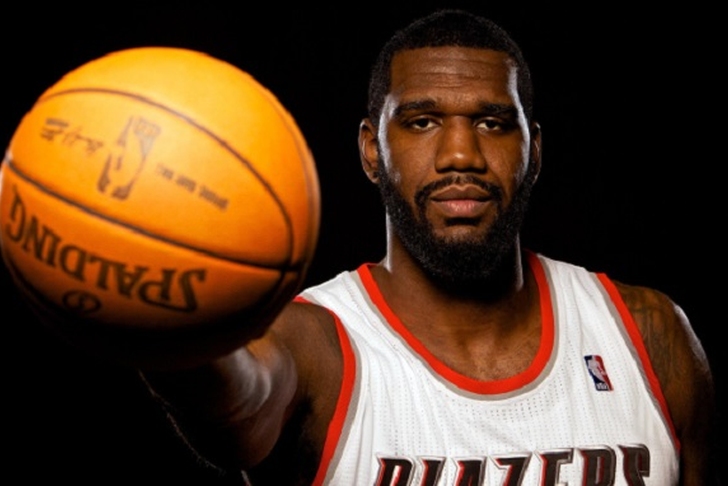 As another NBA season in Miami begins, the Heat are two-time defending champions and on many short lists for title contenders for this season because of their combination of Chris Bosh, Lebron James and Dwayne Wade. It's the role players on this team, however, that will determine whether or not the Heat will nab a third consecutive NBA championship.

If this group of players can play at a high level, the Big Three will be able to take them to heights rarely reached, a third consecutive NBA championship.