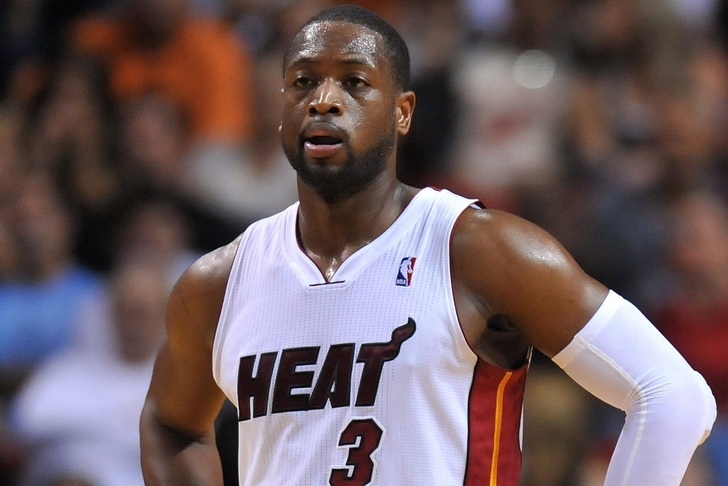 The Miami Heat have lost five of six and six of their last eight games, and it's getting close to crunch time for Dwyane Wade and the retooled Heat roster.

To Wade, the team currently lacks the collective resolve necessary to get the job done when the going gets tough.

"If we don't build it, we're not good enough to come back on teams. We're just not. So if we don't build that togetherness and be able to hold on when we're not playing as well, then we'll just be winning one and we'll lose three. We'll keep doing that."