Heat targeting sign-and-trade for Kyle Lowry, Bosh back to Raptors 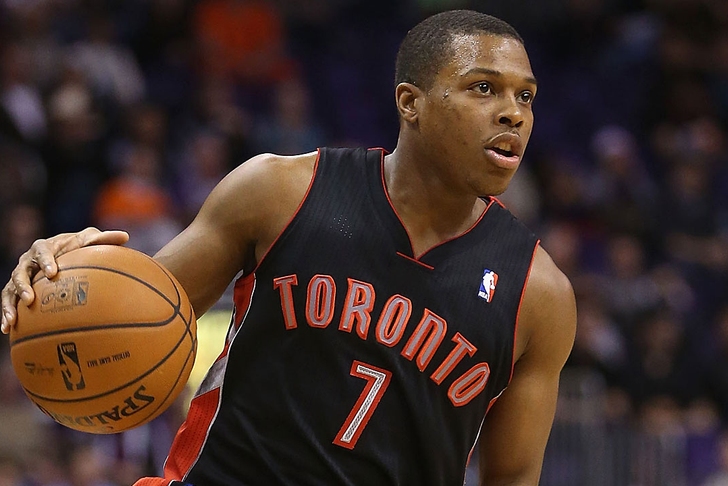 In a developing rumor which could have major implications on the LeBron James situation with the Heat, Miami is looking to pull off a sign-and-trade with the Toronto Raptors which would land them star point guard Kyle Lowry.

Per Ric Bucher of Bleacher Report, Chris Bosh would then opt out of his current contract with the Heat and re-sign with the Toronto Raptors:

Also, according to Bucher, Miami reserve guard Norris Cole would also be on the move:

Now hearing that Norris Cole would also be part of the Lowry-to-Miami deal.

While everything is still in the planning stages at this point, a Lowry acquisition could be exactly what Miami is looking for. With the dynamic point guard on their roster, the Heat could conceivably turn one of their biggest positional question marks into a source of strength.

This could also make LeBron James' decision in free agency a very easy one.

On Bosh's end, with his assertion after the 2014 NBA Finals that the 2013-14 season "seemed like work," a return to Toronto could be a welcome change in scenery for the 30-year-old big man.

All in all, this is a very interesting potential deal with all kinds of added weight from the free agency period looming on July 1st.