Heat News: Team Welcomes Udonis Haslem Back Into The Mix 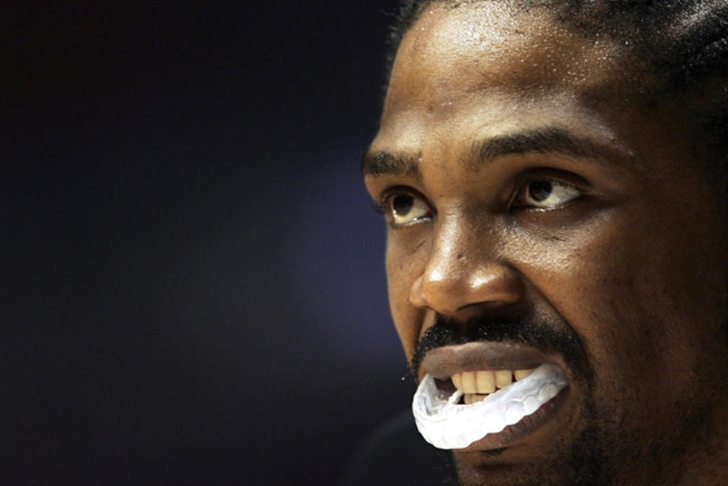 The Miami Heat are thin when it comes to bigs with both Chris "Birdman" Andersen (ribs) and Justin Hamilton (strained hip) ailing at the present moment. With all this in mind, 34-year-old Udonis Haslem was brought back into the mix for Saturday's victory over the Minnesota Timberwolves.

“It was disappointing [to miss the first five games] because I put a lot of work in this summer,” Haslem said of being sidelined for the first five games with a strained left quad, via Manny Navarro of the Miami Herald. “I came in probably the best shape I’ve been in a long time. I had a conversation with [coach Erik Spoelstra] about a lot of things he needed me to do. I was ready to go out there and play.”

Haslem scored six points in the opening quarter, including putting home a reverse layup the first time he touched the ball.

Everyone, including star Chris Bosh, was happy to see Haslem in a groove to open things up.

“It's going to help out a lot,” Bosh said. “You can never have too much help down low, especially at that position. It’s good to have Udonis back not only in that sense, but to have somebody on that backside defense that knows what they are doing in the rotations. He’s somebody who can help be that linebacker that we always talk about, directing guys where they should be.”