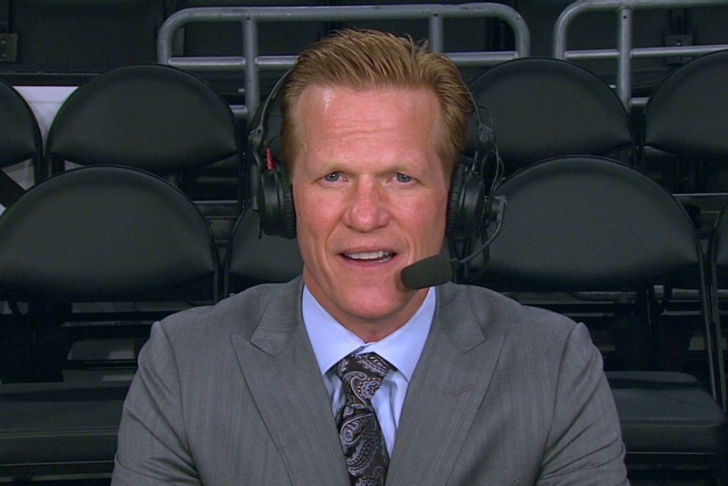 In a breaking item in Heat rumors for your Friday night, Bleacher Report's Ric Bucher has retracted an earlier report claiming that the Miami Heat and Toronto Raptors were close to a deal which would send Raptors point guard Kyle Lowry to Miami - eventually ending in Chris Bosh returning to Toronto.

Per RealGM.com, Bucher had this to say via Twitter on Friday night:

My deepest and sincere apologies. My report on Lowry and a S&T between the Raptors-Heat is wrong. I should've known better. I could not be more embarrassed. I can't explain why someone would go the lengths "my source" did to set me up, but that's irrelevant. I allowed my zeal to break a story take too much for granted. I'd like to think I'm better than that. Yesterday and today I was not.

Per Bucher's original report, a trade between the two teams was allegedly "imminent" - citing the Heat's desire to transform their current Big Three of LeBron James, Dwyane Wade, and Chris Bosh into a potential Big Four of LeBron, Wade, Kyle Lowry, and Carmelo Anthony.

However, Bucher's sources on the report were apparently sketchy at the very best - leading to his elaborate apology on Twitter.

Stay tuned to Chat Sports for more on this bizarre situation.

Can't get enough Heat rumors? Here's some other team pages to follow: