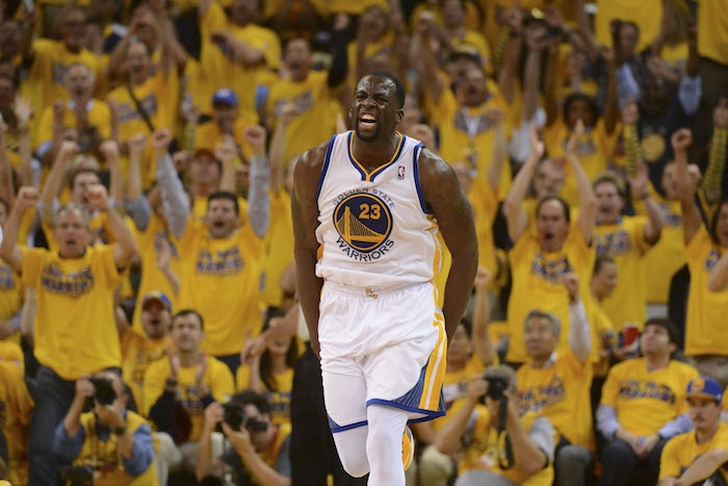 The Miami Heat got off to a slow start this year, but a rash of injuries ultimately kept them from making the playoffs. However, the Heat don’t believe they’re that far away from being a contender in the Eastern Conference when they’re healthy, and they’re looking to add a big free agent or two that can catapult them into that realm. Here are the players they will be pursuing this offseason: The top priority for the Heat is making sure they find a way to keep Dragic in Miami. He’s already given the team a huge boost in his first few games, and they want to make sure they didn’t make that trade for nothing.

Dragic has said he’s also interested in joining the Lakers or Knicks once he hits the open market, but the Heat were one of his top choices as well. Miami can offer him more money than anyone else in free agency, and they might have to overpay to keep him in South Beach – something Pat Riley & Co. wouldn’t necessarily mind doing. Green has emerged as a star in just his third season in the league, but his short and cheap contract from being a second-round pick will come off the books this offseason. Golden State is paying him just $915K this year, and Green is likely to receive a max contract on the open market. As much as the Warriors would like to keep him, they might not be able to afford it with Klay Thompson’s max extension kicking in next season. Miami would love to get someone with Green's versatility and team-first mentality. Monroe hasn’t wanted to commit to Detroit long-term, and he’ll be looking elsewhere in free agency. The Heat were connected to the Pistons center in sign-and-trade talks last year and trade rumors once again this year, and his evolving offensive arsenal and bruising work in the low post would be a perfect building block for Miami to work with going forward. Monroe isn’t a max player and would save the Heat some money while still getting a really productive big man. Hassan Whiteside has emerged as a defensive presence and shot blocker for the Heat, but he struggles with foul trouble and plays just over 20 minutes per game on average. Lopez would give them another true seven-footer that’s a hard-nosed defender and doesn’t expect any plays to be called for him on the offensive end. Finding depth for their big man rotation will be key for the Heat this offseason, and Lopez is someone they would be able to rely on.