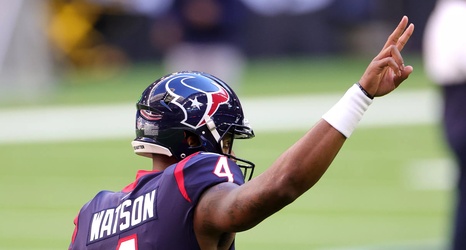 I almost never place any wagers on sporting events, for the same reason that I never, ever buy lottery tickets, because if I’m going to put my money on something, I want to be sure that I can win.

However, there are exceptions to almost everything, and in early 2003, in the days leading up to the Bucs-Raiders Super Bowl, I noticed a rather strange, although not entirely unexpected, phenomenon taking place. Almost everyone — including the Las Vegas bookmakers — was sure that the Oakland Raiders were going to win. Indeed, Oakland was favored by four points.