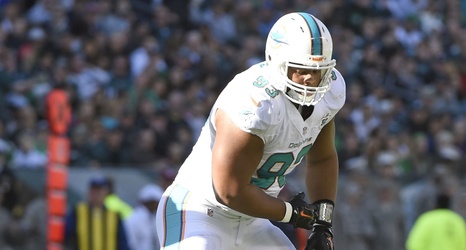 Week 2 saw the AFC East have two games take place within the division, and both yielded lopsided victories. The Miami Dolphins were trounced by the Buffalo Bills and lost Tua Tagovailoa to injury in the process. The New York Jets didn’t fare much better, with the team’s much-celebrated rookie gunslinger showing little cause for celebration against the New England Patriots.

Every week through 2021 season, I’ll be recapping the action from around the NFL’s most intriguing division. A companion article will be released later each week to preview the upcoming Sunday’s action for the Dolphins, Patriots, Bills, and Jets.