The Splash Zone 9/11/21: Previewing Sunday’s Game Against The Patriots 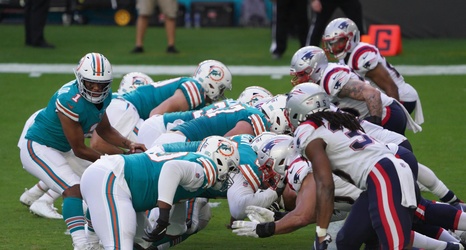 The Dolphins will be facing off against the Patriots tomorrow to start their 2021 season. The Dolphins offense will be led by their second year quarterback in Tua Tagovailoa, who just can’t seem to catch a break with the media lately. On the other side, Mac Jones will be starting for the Patriots and you can bet that Brian Flores is going to throw all he has at the rookie QB.

Why Brian Flores, Miami Dolphins are not underestimating Patriots' Mac Jones - Miami Dolphins Blog- ESPN
The Dolphins find no solace in facing the rookie QB in his NFL debut because they know "he's prepared for the moment or he wouldn't be out there.